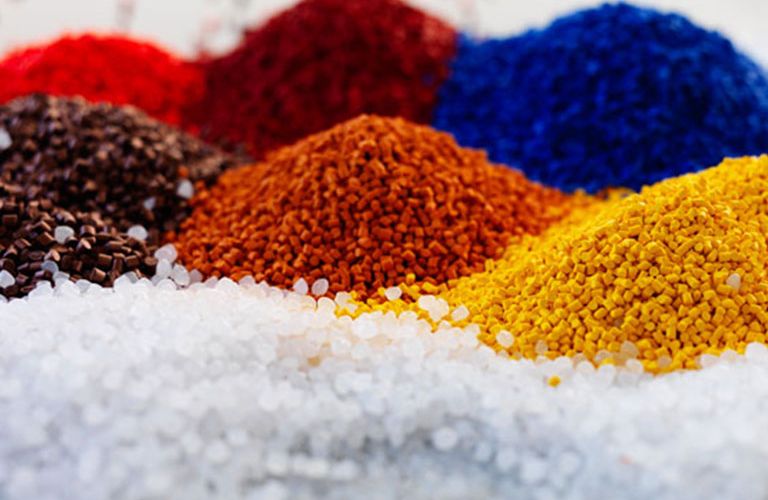 In Southeast Asia, import PET prices have reached the minimum levels of the last 52 weeks. The falling costs of raw materials driven by lower oil prices pushed PET prices further down, while demand was moderate.

In Southeast Asia, import PET prices have reached the minimum levels of the last 52 weeks. The falling costs of raw materials driven by lower oil prices pushed PET prices further down, while demand was moderate.

After bearish cost developments and weak demand, import PET prices in the SEA have fallen to last year's low levels. Furthermore, plastic futures prices have added to the bearish trend.

A trader in Indonesia commented, "During the first week of October, we saw lower prices. However, we still had to reduce our offers by $ 20-30 / ton in the last week to offset weak demand. The market is rather weak and buyers are waiting for new discounts. The import offers from China are really competitive and local market prices are not in a position to compete ".

A Malaysian converter received falling prices of MYR50-100 / ton ($ 15-30 / ton) in the local market. "Despite the decreases, we do not plan to make new purchases because we had already purchased import cargoes from China before the National Day party and we still have stocks. However, the demand for finished products is good. However, buyers are at the window, given the recent rebates ", he added.

One Thai producer confirmed lowering its prices by THB500-1000 / ton ($ 15-30 / ton), in line with falling raw material costs. He noted, "We are under pressure from costs and falling import prices. We must therefore lower prices to remain competitive. The only positive aspect is that the climate is still mild in the SEA, unlike the northern hemisphere, so the markets for finished products are not going badly. Buyers do not have high inventories but continue to remain cautious, to observe the trend of raw materials".

A Chinese producer offering in Thailand, Vietnam and Indonesia has reduced prices by $ 20 / ton before National Day. The producer commented "The costs of raw materials are decreasing, as well as the prices of PTA futures and these factors are creating downward pressure on PET prices".

Prev. The new line of Monacis pots and planters by Tekcnoplast
Next The importance of road barriers