Separate collection: obligations and opportunities of the circular model 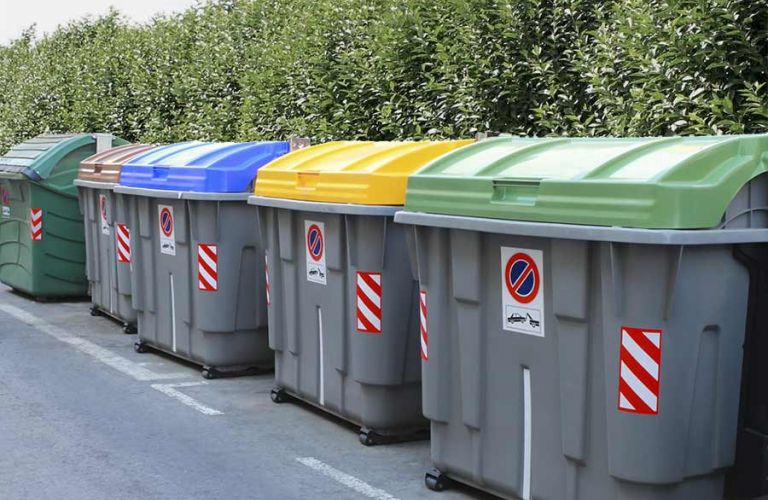 Separate collection is a legal obligation in many Italian municipalities for citizens, condominiums and commercial activities. It is also considered one of the most effective methods of reducing pollution as it promotes the proper disposal or recycling of many materials, and an opportunity for economic development for the countries that adopt it correctly.

The first European legislation in this field is EEC Directive n°442/1975, which called on the Member States to promote the recovery of recyclable waste. Today every nation has its reference legislation: in Italy is the Decree Law April 3, 2006, n. 152 which defines the separate collection:

"Collection, in accordance with criteria of economy, effectiveness, transparency and efficiency, to group municipal waste into homogeneous commodity fractions at the time of collection or, for the wet organic fraction, also at the time of treatment, and to group packaging waste separately from other waste".

An obligation for citizens, condominiums and businesses.

The law provides that this virtuous system is adopted by all citizens in homes, condos and workplaces.

For this reason, more and more often, especially municipalities with few inhabitants, activate the door-to-door collection service. With this system, each household gives its waste in a differentiated manner according to days and times set within containers of different colors, provided by the company that has contracted waste management.

A similar system is adopted by small offices and businesses with a non-special waste production comparable to a household.

Instead, in the most densely populated districts or cities, the differentiation of household waste takes place through bins or standard bins, identifiable through the color of the lid or the whole body, positioned in the areas in front of the buildings used for housing and offices. 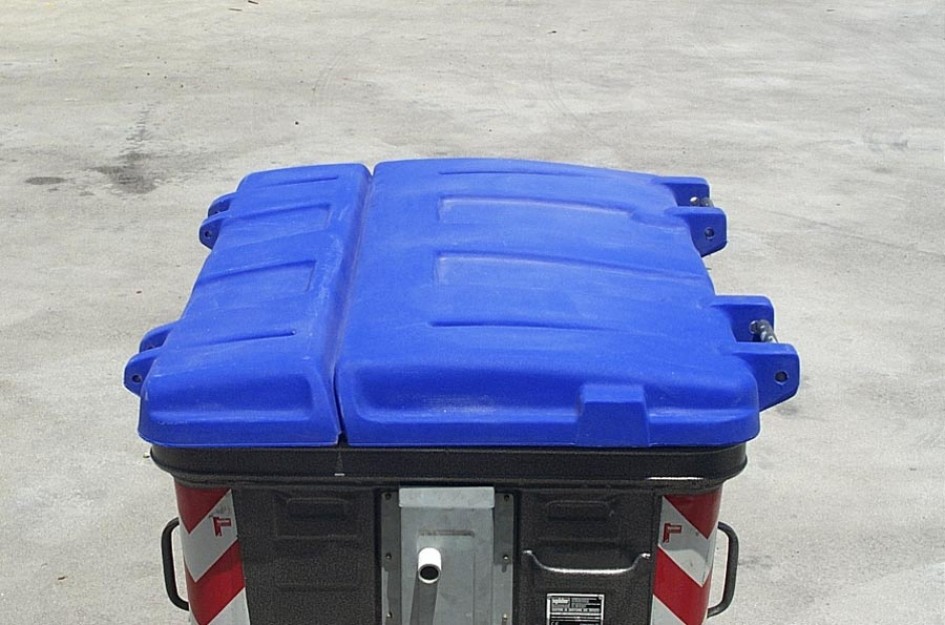 A circular model for sustainable development

It is widely believed that the current economic system, based on the so-called linear take-make-dispose model, is proving increasingly inefficient and expensive for citizens, businesses and the environment.

For this reason, an ever-increasing number of countries, organisations and supranational institutions are adhering to the 3 R circular model: 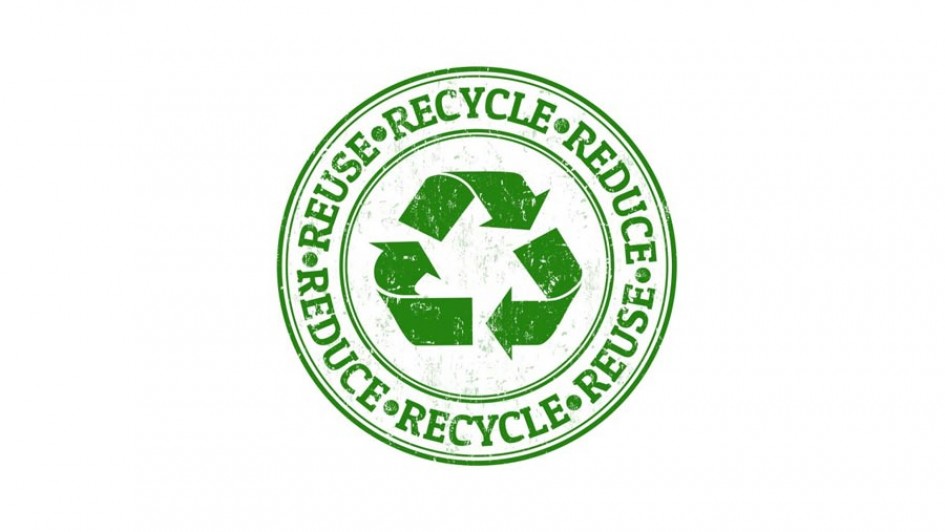 The circular economy can create a completely new development model whereby most products are destined for repair, transformation or reuse as resources for other products.

In fact, according to a study by the Ellen Macarthur Foundation, an international association committed to spreading the circular model, this new approach will bring Europe a net benefit of 1,800 billion euros by 2030, a 16% reduction in traffic costs and a halving of carbon dioxide emissions.

This new economic system is based on the understanding that all things influence each other according to a circular model: in this way it is possible the harmonious evolution of infrastructure, society, environment and any other open system, even ocean currents and planet orbits.

[On the cover: photo from the web]

Prev. The difference between biodegradable, compostable and recyclable
Next The polyethylene parking bollard: safety and practicality within everyone’s reach