PVC, PET, PP, PE: differences in the main plastics for food use 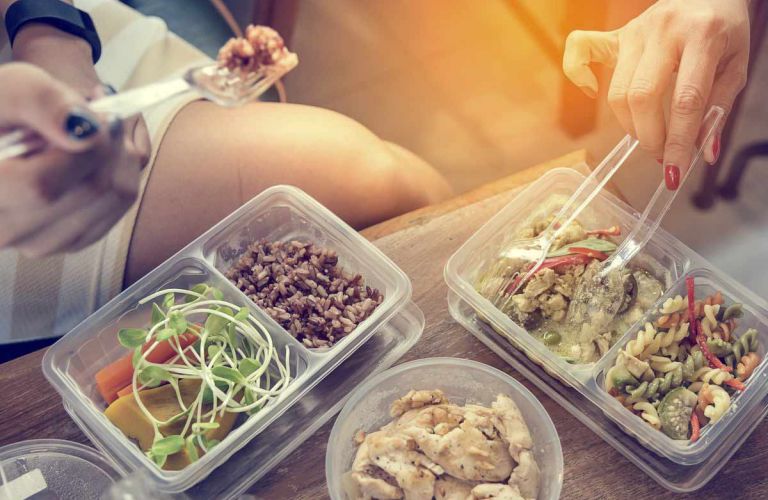 When we talk about plastic, we generally refer to a series of organic substances made of polymers, that is, molecular groups organized in repetitive units, pure or mixed with additives. The most common polymers are derived from petroleum, but there are also plastics developed from other sources.

Plastic is one of the most common materials in our daily lives. Most plastic objects are produced on an industrial scale and have some common characteristics such as lightness, versatility and non-toxicity.

For these reasons, plastics are used in industry, transport, packaging and in some cases as food containers.

It’s a durable, flexible, transparent material. It is used to produce food films, containers, trays, and in industrial food applications such as van coatings and cold rooms.

Its use is regulated by the EU Regulation no. 10/2011 (the European law regulating plastics in contact with food) and by specific measures as it is mixed with phthalates and other plasticizing materials considered harmful to health.

At higher temperatures, these substances pass into the food with which they come into contact, according to different concentrations depending on the composition of the food, especially in greasy foods or containing alcohol.

It has considerable chemical resistance, high mechanical and gas barrier properties. That’s why it’s the polymer that most of the water bottles and other beverages are made of.

According to various studies, PET under certain circumstances may disperse certain harmful elements such as phthalates, antimony, formaldehyde and acetaldehyde. In particular, these two substances give water the typical plastic taste when we expose a bottle to the sun for too long.

All these substances are always present in each PET container. For this reason, the WHO (World Health Organization) ensures that their percentages remain below certain limits.

It is considered one of the most suitable polymers for food use. It does not result in unacceptable changes in the composition of the food with which it comes into contact, nor does it change its organoleptic characteristics.

It is mainly used for coloured and opaque bottles, for example those of sauces and condiments, and for containers with lids, such as ice cream.

Although it is considered to be one of the safest types of plastic for the health of consumers, it is not always possible to reuse these containers. In fact, especially the lighter ones, are intended as disposable.

Polyethylene is the most common synthetic polymer: it makes up 40% of the total volume of the world production of plastics. It is resistant to heat, water and most chemical agents such as saline solutions, acids, alcohol and others.

Because of its properties, it is used for the production of non-transparent rigid objects such as caps and jars of yogurt, but also bags, films, and for the inner layer of the popular briks for aseptic packaging of milk, fruit juices and other beverages.

Nowadays, its use in the food sector covers increasingly large sectors, such as tanks for drinking water for fixed installations or in boats and campers. 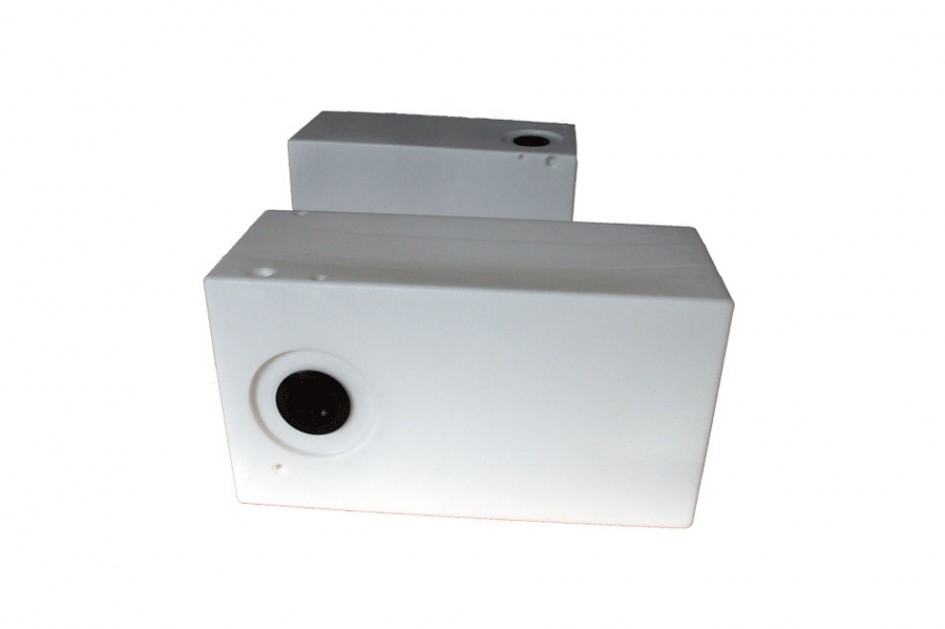 We produce items made of high quality polyethylene, suitable for contact with food

DO YOU WANT TO KNOW WHAT IS OUR PRODUCT BEST SUITED TO YOUR NEEDS?

FOR A FIRST FREE CONSULTATION

OR WRITE US TO: INFO@TEKCNOPLAST.IT

Prev. Metals and thermoplastic materials: 5 characteristics in comparison
Next The history of plastic from celluloid to technopolymers