The history of plastic from celluloid to technopolymers 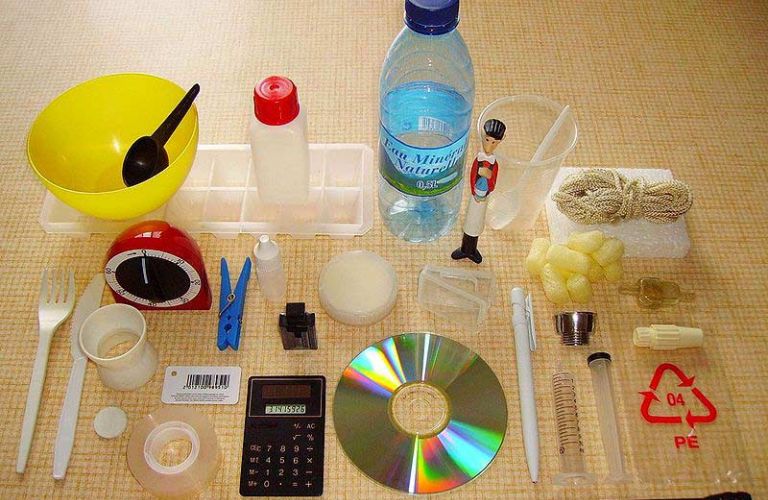 Plastic is considered a newly invented material, but its origin goes back to the early civilizations. In fact, some natural polymers such as amber, horn and rubber, the structure of which inspired the invention and production of modern plastics, were already used by man in ancient times.

The first semi-synthetic plastic material discovered by man was polystyrene, derived by distillation of a vegetable resin in 1839.

Around 1860 Xylonite, was patented. It was a derivative of cellulose, used to produce rigid artifacts such as handles and boxes, as well as flexible as the collars of shirts.

A few years later, cellulose nitrate was established on the market, as a substitute for ivory in the production of billiard balls, and to make the first dentures.

However, this highly flammable material was unsuitable for high-temperature moulding. For this reason it was soon replaced by cellulose acetate, the well-known celluloid, used to produce, in addition to film, the reinforcement structures of the first airplanes.

The twentieth century: the century of plastic

The first real thermosetting resin of synthetic origin was patented in 1910 with the name of Bakelite: it will soon become the most common and used plastic material in the world.

In 1912 the process for the production of polyvinyl chloride (PVC) was discovered, although its industrial production would develop many years later and, in 1913, cellophane was invented, which was immediately applied in the packaging field.

Starting in the 1920s, some universities began to systematically study the properties of natural and synthetic polymers, leading to the creation of a real industry in which oil is identified as the main raw material. 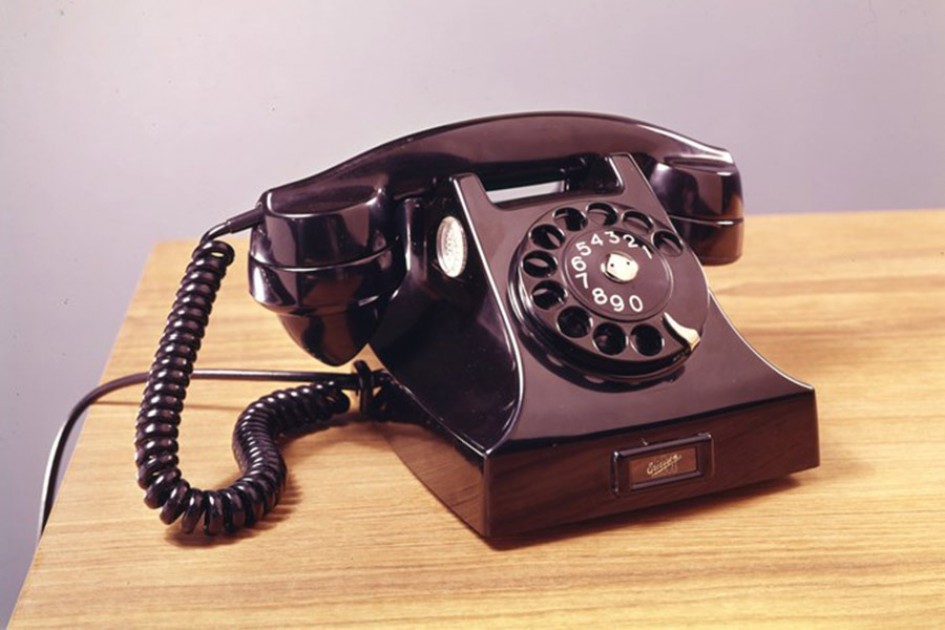 The late 1930s saw the birth of the first synthetic fibres.

In 1935 polyamide was synthesized, that is nylon, which immediately finds many applications, from women’s stockings to parachutes, and spreads very quickly together with polyethylene terephthalate (PET) initially used mainly to manufacture the fabric still known as pile.

During World War II, the scarcity of natural resources was a stimulus to the production and marketing of the first polyurethanes and the first vinyl chloride acetate (PVC) copolymers.

In the post-war period, the various types of melamine-formaldehyde resin, commonly known as Formica, allowed to produce laminates for furnishing and cheap dishes, while artificial fibers such as polyester and nylon live were increasingly spreading.

The absolute protagonist of the history of plastic in the 60s is polypropylene, distributed under the Moplen brand, which will enter the houses of the Western world as a symbol of modernity, well-being and design. 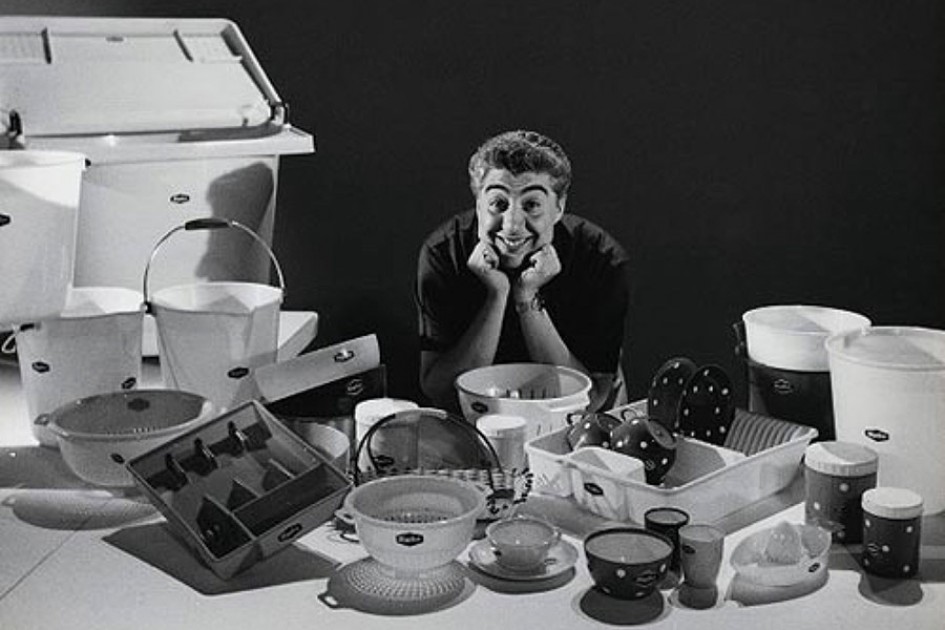 A series of household utensils in Moplen, in an Italian advertising spot of the 60s

Subsequently, PET bottles revolutionize the world of food packaging, becoming the timeless standard for the packaging of many beverages.

At that time, the irresistible rise of polyethylene, now one of the most popular thermoplastic polymers, began thanks to its great versatility, economy and high performance.

For example, Polymethylpentene (TPX), due to its absolute non-toxicity and resistance to chemical agents, is used to produce articles for clinical laboratories. Some heat-resistant thermosetting resins are used in the automotive industry for engine components or microwave ovens. Other polymers are used for astronaut space helmets, contact lenses, bulletproof vests.

We produce household and industrial items made of high quality polyethylene, suitable for use on roads, forecourts and public and private yards.

DO YOU WANT TO KNOW WHAT IS OUR PRODUCT BEST SUITED TO YOUR NEEDS?

FOR A FIRST FREE CONSULTATION

OR WRITE US TO: INFO@TEKCNOPLAST.IT

Prev. PVC, PET, PP, PE: differences in the main plastics for food use
Next Stop to disposable plastic: What changes for citizens, companies, institutions