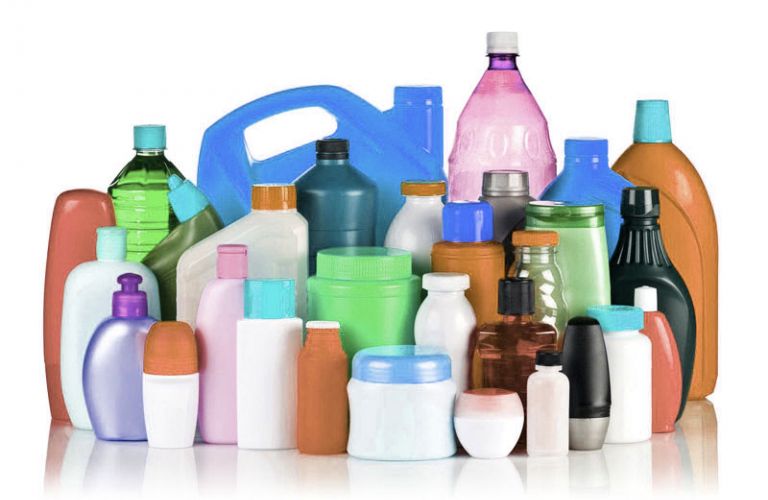 The great family of substances united by the term "plastics", includes many different materials for characteristics, fields of application and advantages.

Read also: The Large Family of Plastics (Part One)

Among these, thermoplastics, mechanically recyclable polymers that can be melted and remodelled almost unlimitedly, have become an important component of everyday life over the years.

Polyvinyl chloride (PVC) was one of the first plastics to be discovered, and is the third most produced synthetic polymer in the world, after polyethylene and polypropylene.

It is presented in two main forms: rigid (sometimes abbreviated as RPVC) and flexible.

PVC properties offer significant benefits in terms of performance. It is a durable, lightweight, waterproof and high temperature resistant material.

For this reason it is widely used for the realization of packaging, containers, entertainment products, but also piping, window frames, floors, wall and roof coverings, swimming pools and reservoirs.

Polypropylene (PP) is one of the most common plastics.

It is very light, hard and flexible and has good chemical resistance and high mechanical and thermal properties.

Polyethylene (PE) is a thermoplastic polymer produced primarily from petroleum and natural gas. Its versatility has made it the most popular plastic material in the world.

Depending on the density, we distinguish:

The low-density polyethylene (LDPE), rather flexible and resistant, is able to withstand temperatures of 80º C continuously, with peaks of 95º C.

In its linear variant (LLDPE) it has higher tensile strength, impact and perforation than the LDPE. It is also little affected by chemicals and has good electrical properties.

Low density linear polyethylene is used for the manufacture of containers and especially for the production of films to be combined with other materials, stretch films for industrial packaging, and small and medium-sized high strength bags.

It has a higher tensile strength than the LDPE, is harder, less transparent and maintains its efficiency at higher temperatures (120°C for short periods).

Its main uses include containers and bottles for food, detergents, cosmetics, toys, and household utensils. It is also the main raw material for the production of fuel tanks, packaging and industrial films, piping.

Medium-density polyethylene (MDPE), although more prone to scratches than HDPE, has considerable mechanical resistance to impacts and falls.

It also has increased resistance to so-called environmental cracking stress, that is the acceleration of breakages due to contact with fluids or other bulging agents without chemical degradation.

WE PRODUCE HIGH QUALITY POLYETHYLENE PRODUCTS FOR
CIVIL AND INDUSTRIAL USE